How Does Demulsification Work? 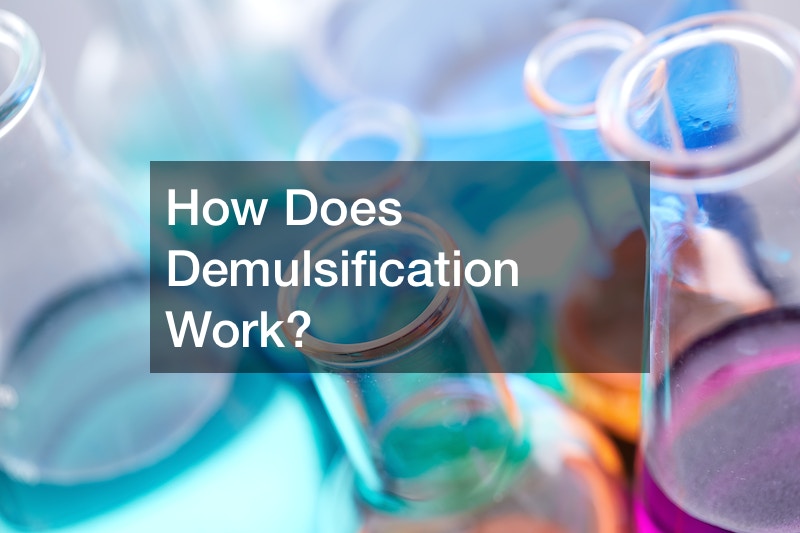 The process of demulsification is meant to separate an emulsion, such as water and oil. However, most people don’t know exactly how this works. The Youtube video “How Do Demulsifier Additives Break Oil/Water Emulsions?” shows what happens and why these demulsifiers are important.

You probably know that water and oil generally don’t mix well unless there’s a force that unites them, such as using a mixer to make a salad dressing with vegetable oil and water. If you let that sit for too long, it might separate naturally. However, some emulsions don’t separate at all as they’re stable, and they can only be divided with the use of special chemicals called demulsifiers.

Mayonnaise is a great example of a stable emulsion, and its water and oil molecules don’t separate because the egg provides cholesterol, which has the structure to hold both water droplets and oil together. However, if you remove that cholesterol, you’ll see a separation once again. That’s essentially what demulsification entails – removing that structure that connects these two polarizing substances. These chemicals are used in lubrication systems, where water and oil are present, but they can sometimes clog pipes or tubes.

You can watch the rest of the video for more details about demulsification. 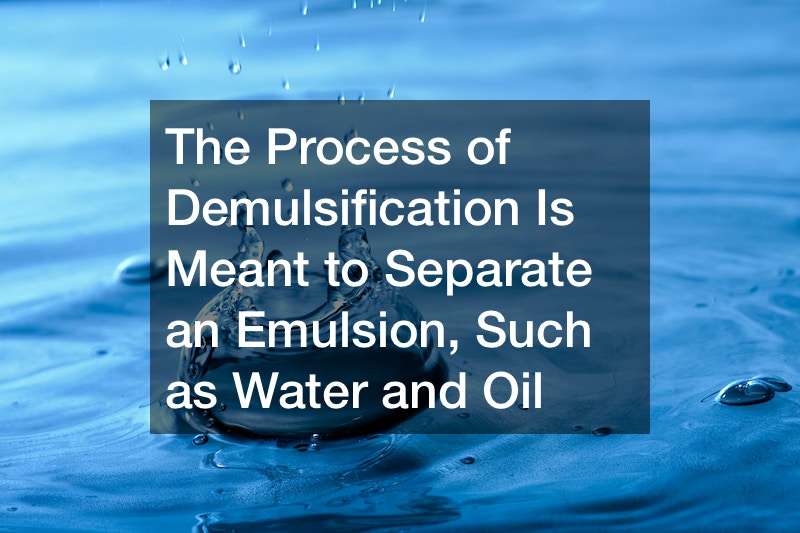