Servers are the building blocks of good web infrastructure. Without high-quality servers, websites, games, and apps will be clunky, slow, and rife with problems. But what do servers do? This video explains the basics of servers so you can understand their importance. 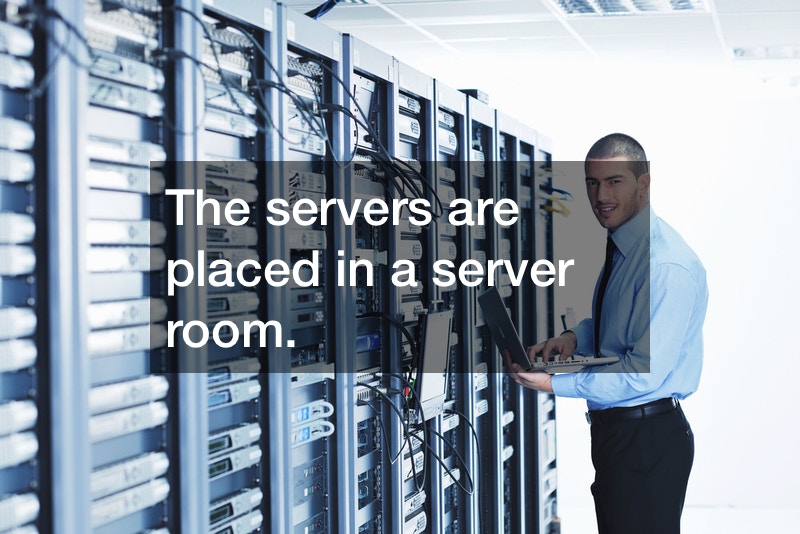 The main components of a server are the motherboard, CPU, power supply, memory, and hard drive. The servers are placed in a server room. The wiring and servers are painstakingly organized by knowledgeable technicians. The room is kept clean of debris and dust. The climate is meticulously controlled to keep the servers cool so that they can process enormous amounts of data.

For more information on servers and how they function, check out the video in the link above.