The Hall Effect was discovered in 1879 by Edwin Hall. It is the most common method of measuring a magnetic field. Hall Effect current sensors modern systems use the technology. The sensors work as switches in various applications, as proximity sensors, and to measure speed.

What are the types of Hall Effect current sensors? The two types of Hall Effect current sensors are analog and digital. Analog sensors contain a voltage regulator, a whole element, and an amplifier. Digital sensors provide two output states, either; on or off. A Schmitt trigger with two different threshold levels for a high or low output controls it.

How do they work? An analog sensor gives a continuous linear output. The output is proportional to the magnetic field strength. They are best suited for measuring proximity because of this steady linear output. Digital sensors include the Schmitt trigger that automatically switches on or off, high or low. They are best suited for limiting speeches and detecting positioning in industrial automation systems. Hall Effect current sensors enable you to measure speed and rpm, determine the position of the crankshaft and camshaft in your engine system, or automatically set your 3D printer. 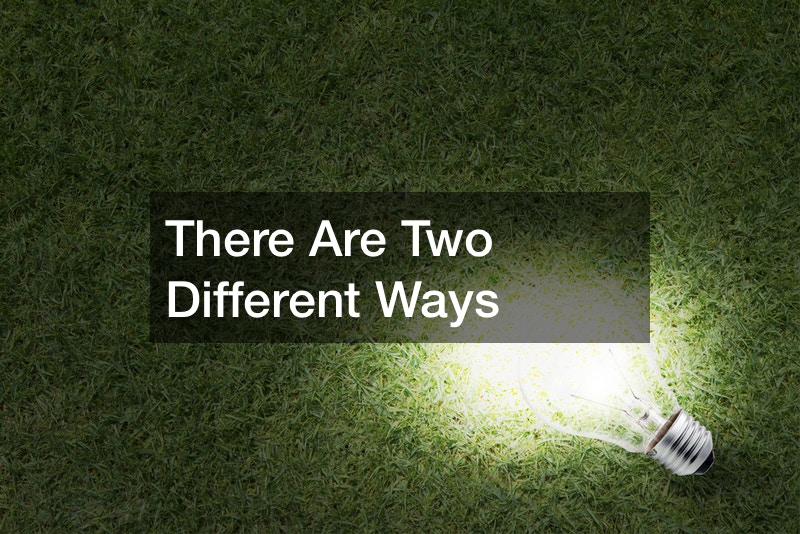